Currently, I'm working on the next Dragon Age at Bioware. Previously, I was a Gameplay Designer for FIFA Mobile at Electronic Arts. Before that, I was working as a Game Designer and Researcher at The Pain Studies Lab creating Lumapath, a VR game to motivate aging adults to be physically active. During that time I also got my Master in Arts in the School of Interactive Arts and Technology at SFU. Over the years I have released multiple games under the oophok name; 4 Months of You in 2021, Zone of Lacryma in 2017 and The Guilt and the Shadow in 2015.

When not making games I'm; trying to improve my musical skills, being a cat dad, cooking some new vegan recipe, out cycling, climbing, skateboarding/snowboarding, trying to educate myself to become a better human or obsessing over a tiny house design. 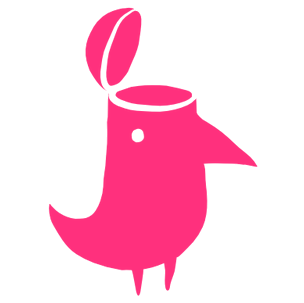 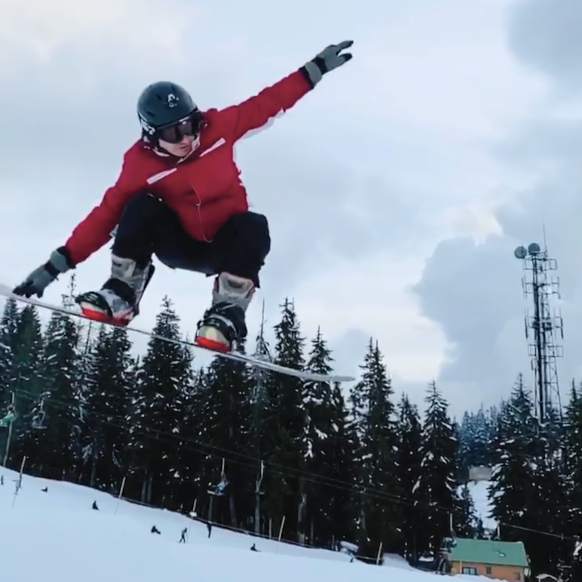 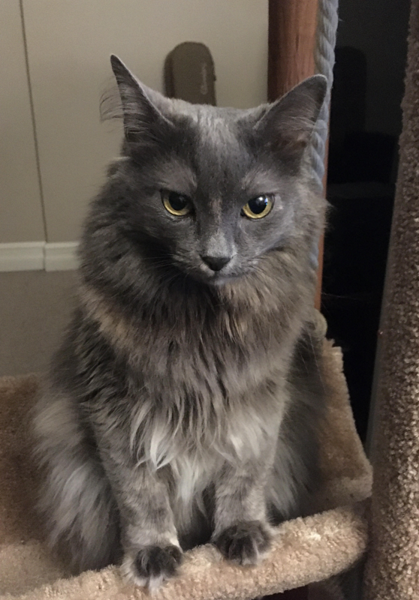 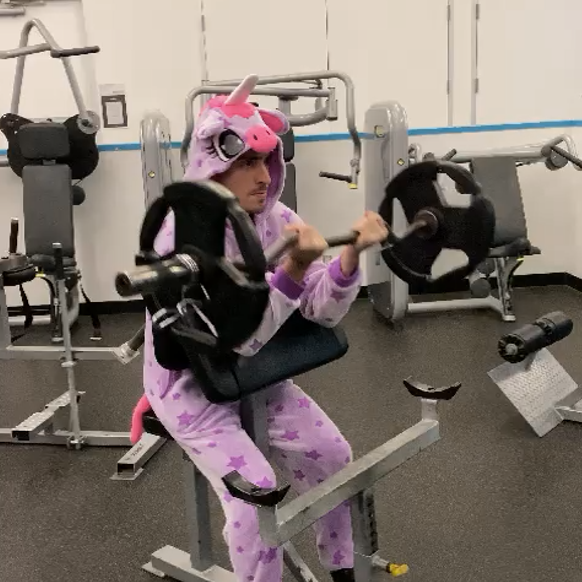